The National Committee for Justice in Denver is composed of constitutional rights lawyers, legal scholars, trade unionists, educators, journalists, clergy, human rights activists and others in social justice movements from all over the United States. We have come together in defense of free speech rights and in opposition to the dangerous campaign to criminalize dissent by charging peaceful protest leaders with serious crimes that could send them to prison for decades. On Sept. 17, 2020, multiple Denver-area police forces carried out a coordinated series of arrests of lead organizers of peaceful protests against police brutality. Three of the activists, Eliza Lucero, Joel Northam, and Lillian House, were held in jail for eight days in dangerous and degrading conditions before they were brought before a judge. They now face numerous felony and misdemeanor charges that could put them in prison for as many as 48 years.

It is a bitter irony that the leaders of peaceful protests demanding justice for Elijah McClain, a 23-year-old Black man murdered by Aurora police, are the ones who are now facing arrests and decades in prison. We have come together to mobilize public support throughout the nation to demand that the political prosecution of these social justice activists be dropped. Justice requires nothing less! 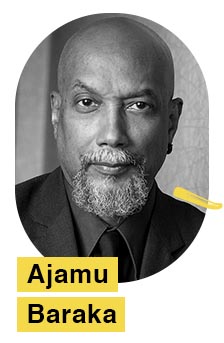 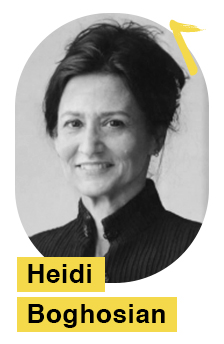 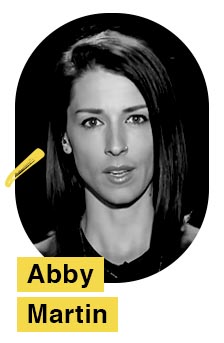 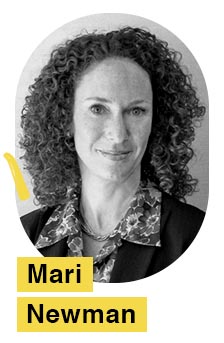 Civil Rights and Employment Lawyer, lawyer for the McClain family 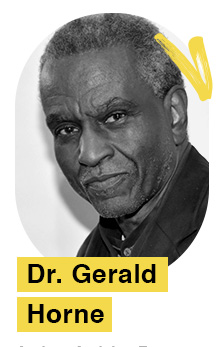 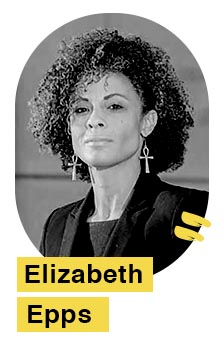 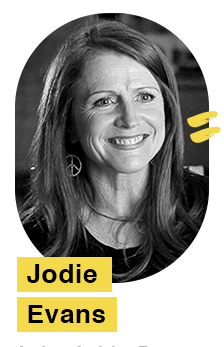 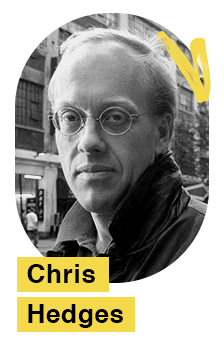 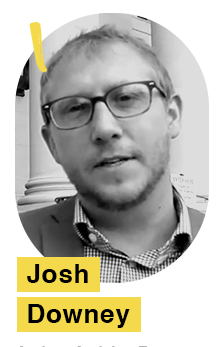 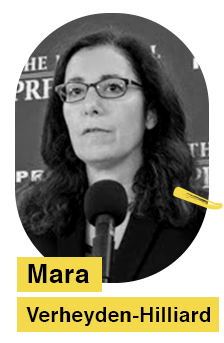 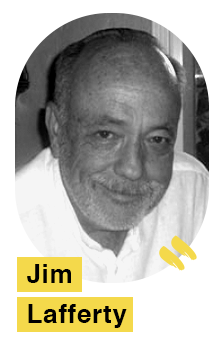 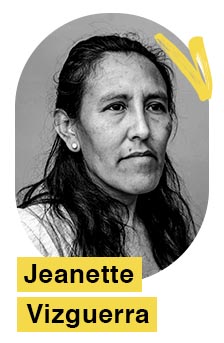 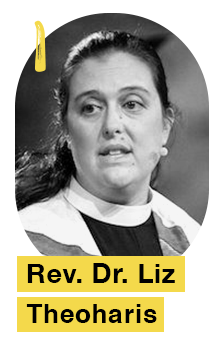 Co-Director, Kairos: The Center for Religions, Rights, and Social Justice 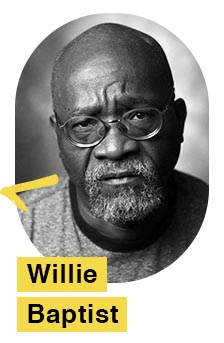 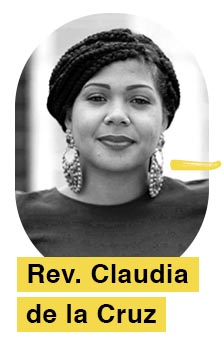 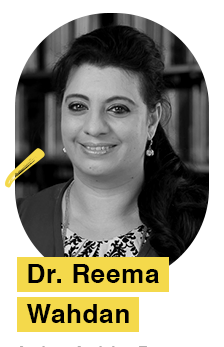 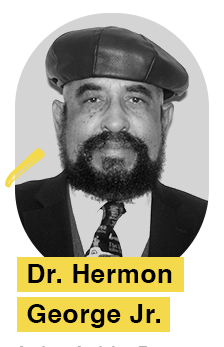 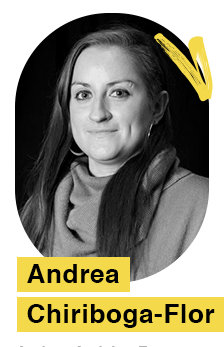 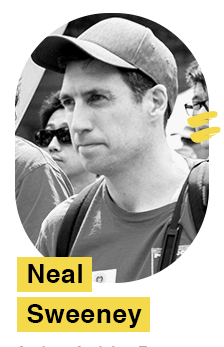 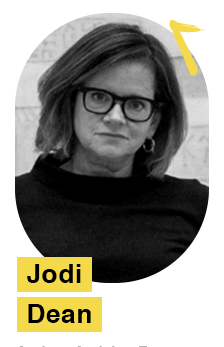